Well then this is new, the whole blogging deal. I've had a couple of blogs on and off but I can't ever seem to maintain them for the simple reason that they all exists on different websites. Now that I've come around to Artstation actually having this feature built in for pro users I think its about time to start using it.

You'll see a lot of WIP content here as well as my thoughts about the progress I'm making. I have a lot of incomplete projects that I want to wrap up this year so expect to see a few of those posted here before they are complete.

Lets start off with what I'm currently working on which is the B-Type from GTA 2. This is a remake of a vehicle I had previously attempted in 2013 so my design sense has evolved quite a bit since then, at least that's what I tell myself when comparing the images below. Once again if anyone has seen my latest project that being the GTA 2 Rumbler you'll know that I didn't strictly follow the sprite designs from the game. The same is true here also and I feel like its a bit more liberating not having to be so constrained.

For comparisons sake here is the old version from my deviantart page : 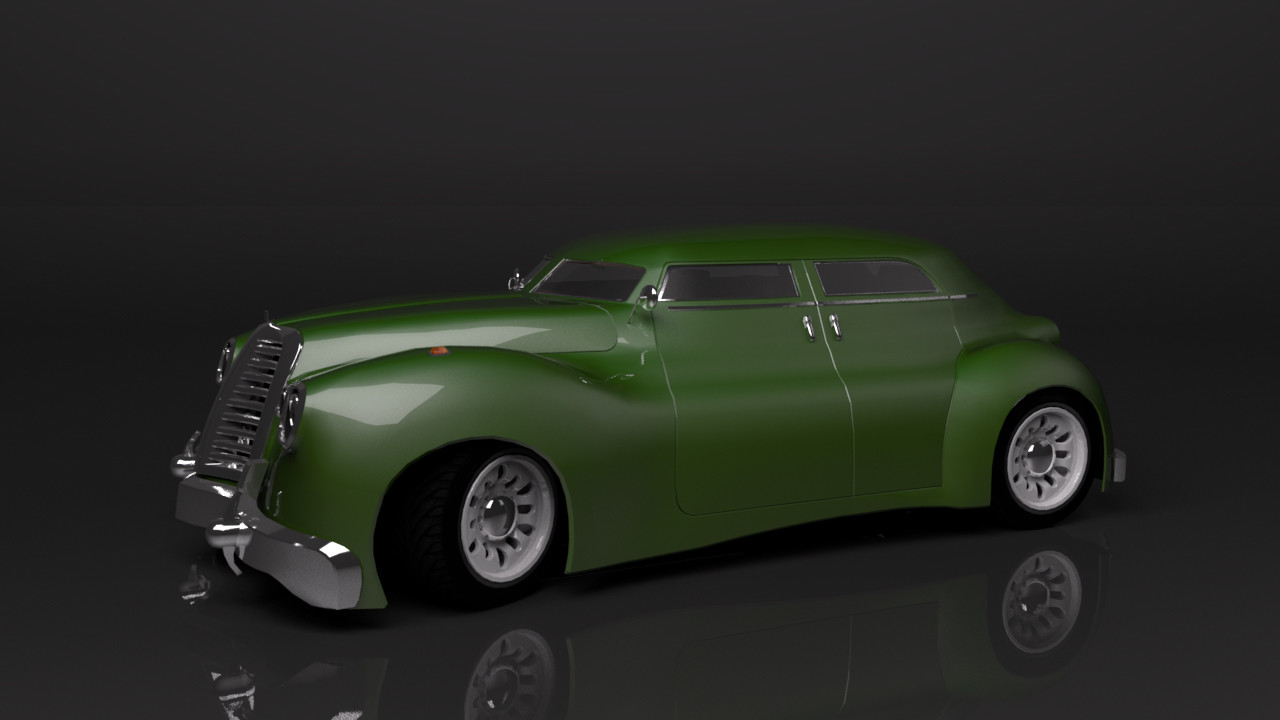 What can I say, its an old piece , it looks strangely put together to me now which is why I'm taking another shot at it. We all learn and grow and I think if nothing else my blog posts will involve sharing my process. If you think you've peaked then you're doomed since learning and growth should never stop being a part of an artistic career. And since it never stops it means that we will never run out of blog posts to make, awesome.

Here's the first work in progress shots of the new B-Type from the ground up. Still early days but this is in my opinion the most important part of nailing a design and that's to make sure that the foundation is solid, everything else is just detail. 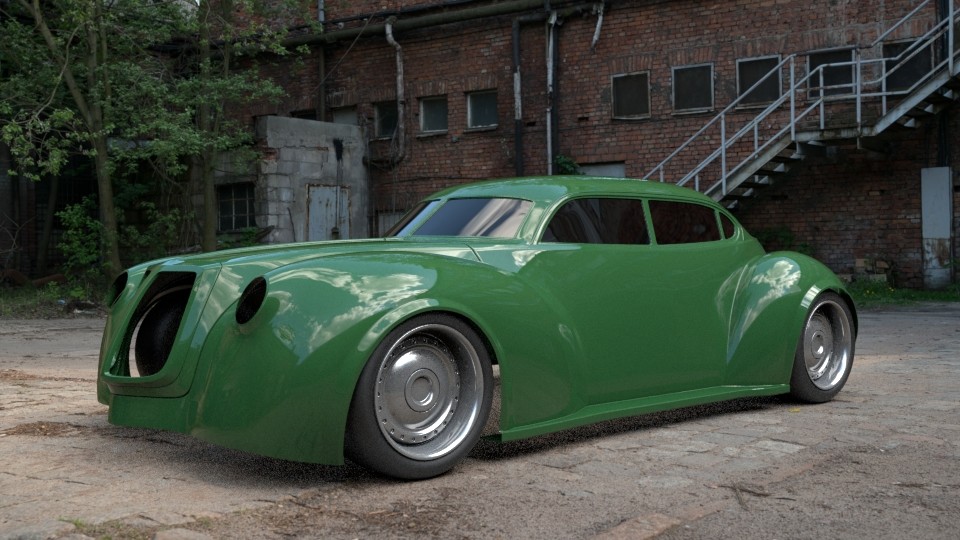 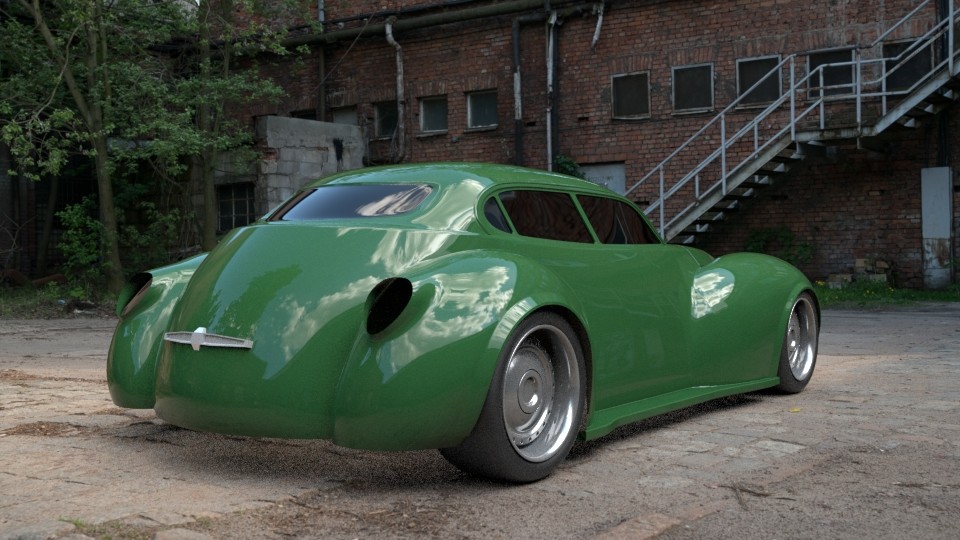